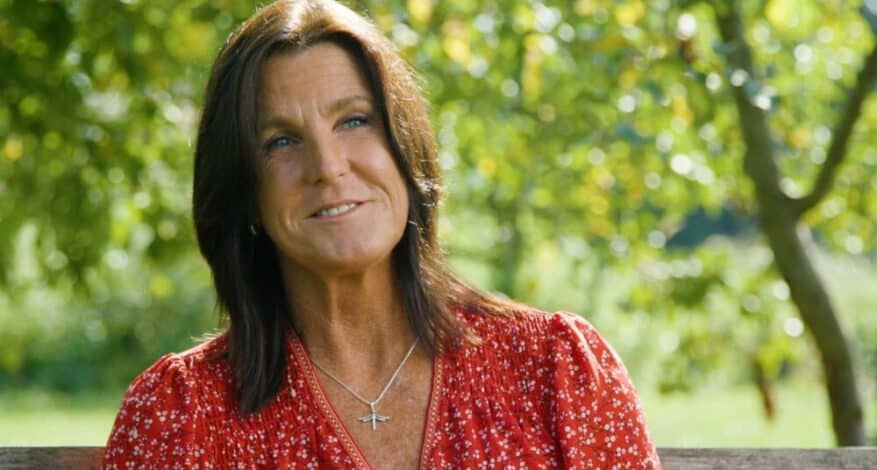 It’s About Time (Part I)

They say time heals all wounds. My 30 years as an advocate for survivors of domestic violence tell a different story.

Recent headlines confirm the startling rate of homicide continues. Even before lockdowns, three women in the U.S. were murdered by an intimate partner daily. A report released by the Council on Criminal Justice found that domestic violence increased 8.1% during the first year of the coronavirus pandemic response. Historically marginalized groups saw more substantial increases.

Kentucky is not alone in this challenge. Texas, Missouri, and other states face unprecedented domestic homicides. Increased stress, unemployment, and substance use are often blamed for the violence. Time will likely reveal a storm of existing social factors and pandemic causes.

The more pressing question remains. How do we protect adults and children at risk for lethal violence today?

Follow the link above to read the next part of Darlene's article. 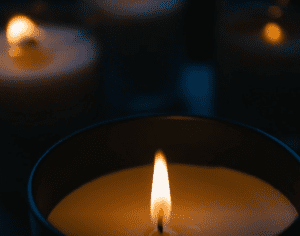 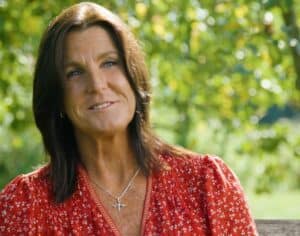 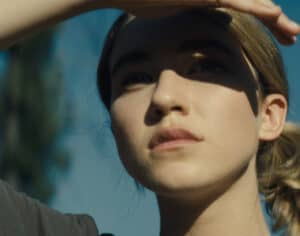 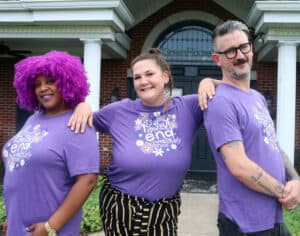 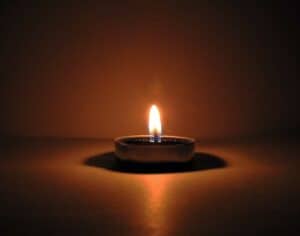 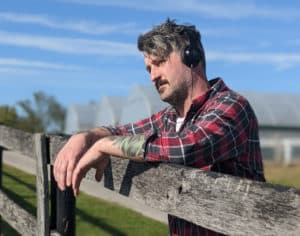 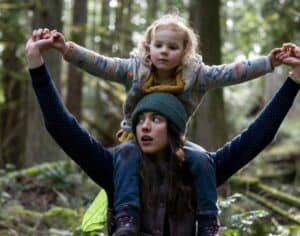 We’re watching Maid on Netflix – and you should too. 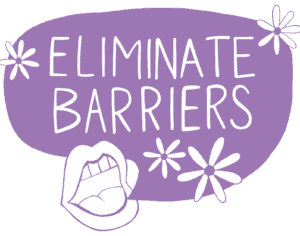 Advocating in the Workplace 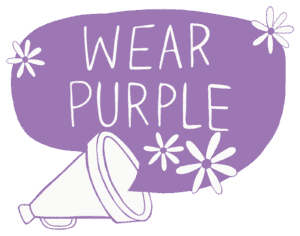 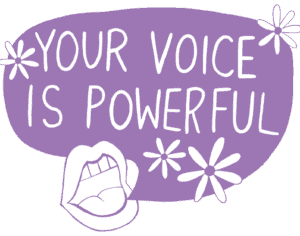 Your Voice is Powerful 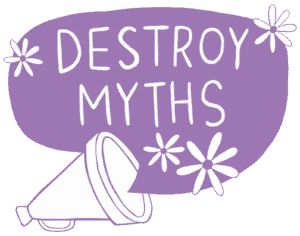 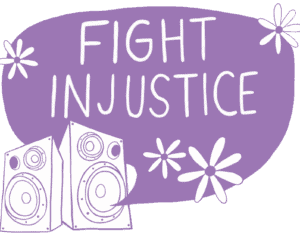 There is nothing scarier than leaving behind every

Our cold-process soaps smell so good! Natural I gr

Handmade by Survivors products for the holidays! N

#ShopLocal and #SupportSurvivors this weekend with

🍂 Thankful to survivors for showing us what str

We are here for Lexington's new awareness campaign

During the holiday season, our community provides

We are so thankful to @brmwgn for including us in