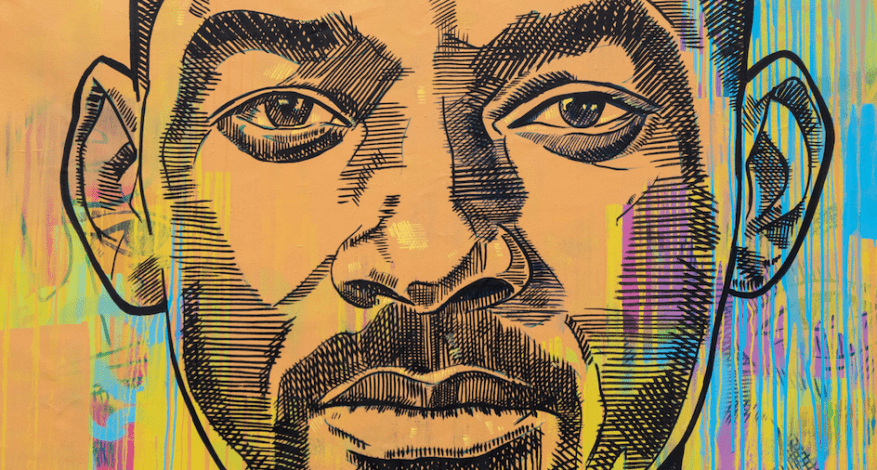 Will Smith was interviewed recently about his new memoir, Will.

It caught our attention because he talks about childhood trauma. When he was around 9, he watched his father physically abuse his mother. It left a lasting impact on him. He struggled with considering his father a hero and a good person while hurting someone else he loved.

“I was probably 9, and I watched my father beat up my mother. And I was too scared to do anything. And just on my young mind, it became imprinted.

It’s like, what kind of kid stands there and lets somebody hit their mother and they don’t do anything, you know? And that became really the core trauma of my childhood that my personality and my persona became to form around, to be the opposite of that, you know? I was never going to be scared again.

What was really difficult for me is my father’s my hero. My father’s the greatest person I’ve ever known, and that dichotomy breaks a young mind, you know? It’s like, how do you love somebody who did that?

That really just became the central core of the wound that I was overcoming throughout my childhood, and then ultimately throughout my life.”

This leads to one of the myths we discussed recently – intimate partner abuse only affects adults in the household. That’s not true.

The majority of children in an abusive household will witness the abuse. Studies have shown children who experience intimate partner abuse with their parents exhibit depression, anxiety, learning difficulties, and more.

They hear the violence and feel scared, too. Every child responds differently but some things are common. Infants may experience failure to thrive or have developmental delays. School children often suffer from depression, anxiety, and digestive illnesses. Teens might show struggles at school and feel responsible for their siblings and abused parent.

Sometimes survivors stay because they don’t want their children to be homeless or the abuser has threatened to harm the children if they leave. Other times, parents are afraid children could be taken from their care if they expose the abuse.

**Image from the New York Times

We are committed to safety, healing, and stability for you and your children.

Thank you to Texas Roadhouse on Richmond Road for

It was a lovely, fun, and empowering weekend at th

We are honored to be awarded the Salute to Small B

Thank you to our Flower CSA community partners! Th

“I have really sweet kid memories of laying down

Tonight I picked flowers with a sweet 7-year-old a

We were able to gather supplies and drop them at t

"I really liked being in the sun today. It gave me